A true boss is one who motivates his fellow and is followed by them. He always takes care to help them and make sure that everyone in his team is happy and satisfied.” It is how Kane BWA of Artillery South thinks. Being a CEO, entrepreneur, and Alabama rapper, he is a great inspiration for his followers. He is inspired by legendary 50 Cents, Waka Flocka, Kevin Gates, Scarface, RIP, Soulja Slim. His inspirations developed strength in him to face the failures and failing time in life.

A person who wants to be a boss in the music industry always starts a music studio and owns a company. He hires rappers and after gaining some experience and learning a few things, he would be able to handle the things better. Following the CEOs and rappers Rocko Da Don or Baby from CashMoney, Kane stepped to the mic. He got more chances to be successful than an average man as he luckily got two brothers (from stepmother) Kavin Gates (the one XXL 2014 freshman) and Zaytoven (super producer).

In the limelight or club, he walks like a super player. He is a guy keeping himself simple. He is not much interested in costly jewellery and fancy cars. He got much appreciation and love wherever he went, from Midwest to West Coast to Dirty south. He gets respect and love from every shot caller. He earned this respect and was not a given. You can also feel this all while listening to his music like Soulja Slim, Soowoop, Papi Colito. These are the few gems he released after getting into the music industry.

Top urban sites and blogs spotlighted him for weeks. As he was a rapper a national magazine Hip Hop focused on him for weeks and showed him in the Next2Blow section. He left Mixtape in January, hosted by producer and DJ Swamp Izzo, a famous production from Zaytoven. An entirely different side of his life is revealed in front of us when he comes out of Alabama. His statement in music can tell us all about his struggle in his life. He wishes you to read his whole message before you make a judgment. He said he doesn’t want the world to know him as a rapper, but he is a hustler and trying to find another trap in rap. But, for sure, there’s a story of his life that you would be interested in.

He has a struggle in his music career and is trying to build his first impression well, and that is the way he is working to bring his A-game with top producers and the players of the field.

Currently, he is working for the state to state publicity of his new single “Get Away From Me.” He is performing his new track on the Reprint Moss Fest music tour. The fans of BWA Kane have this chance to meet him personally. His fans from nearby cities could come out and meet him there. 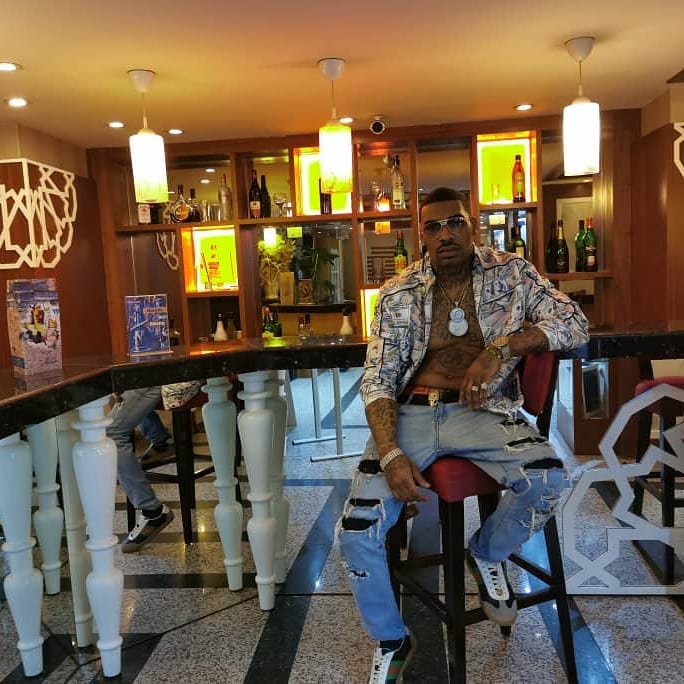 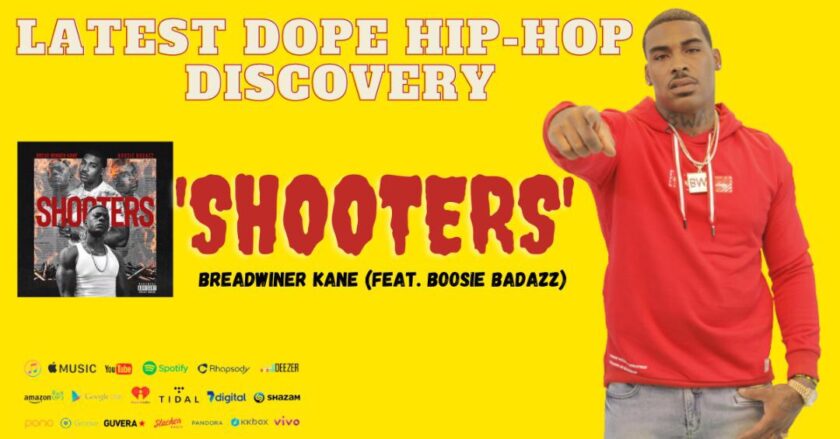 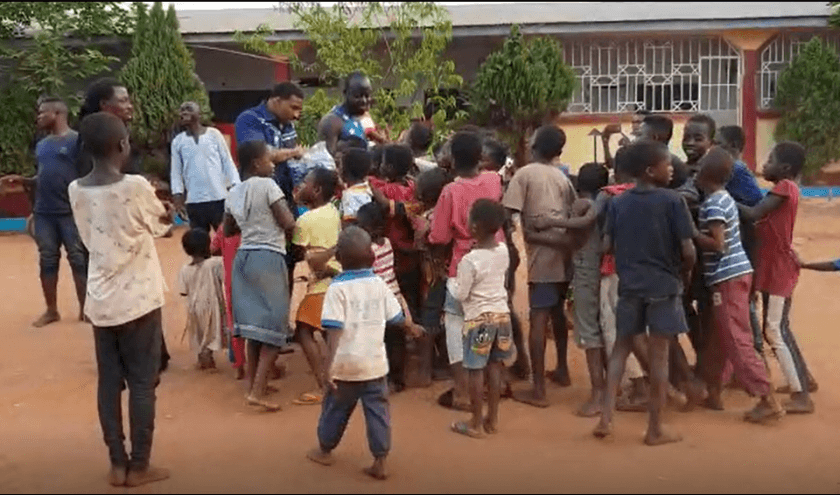